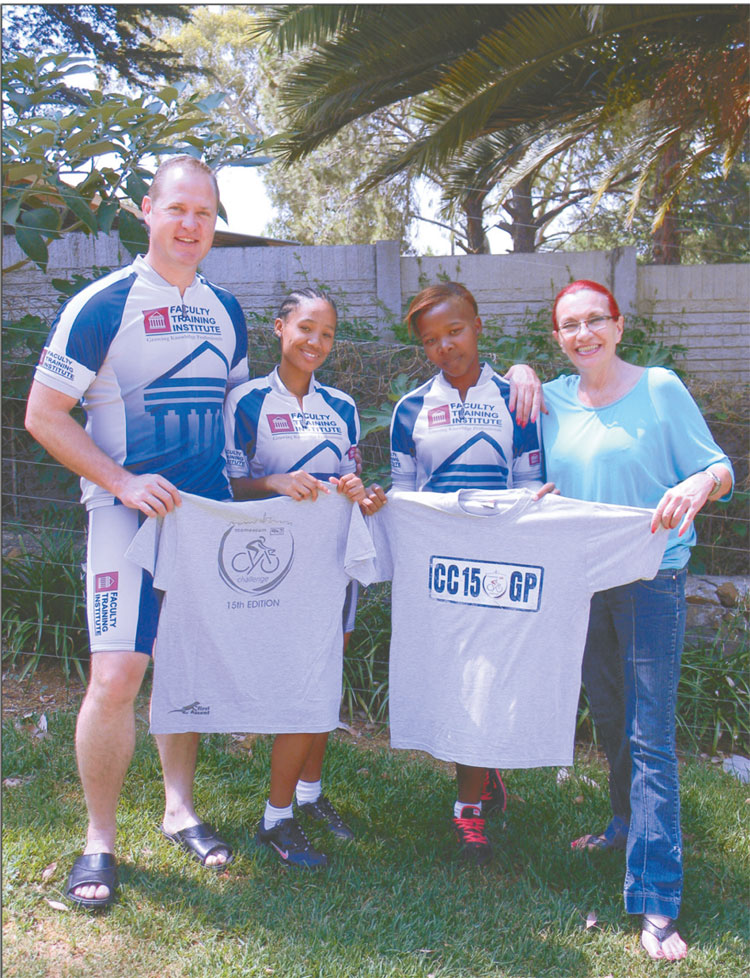 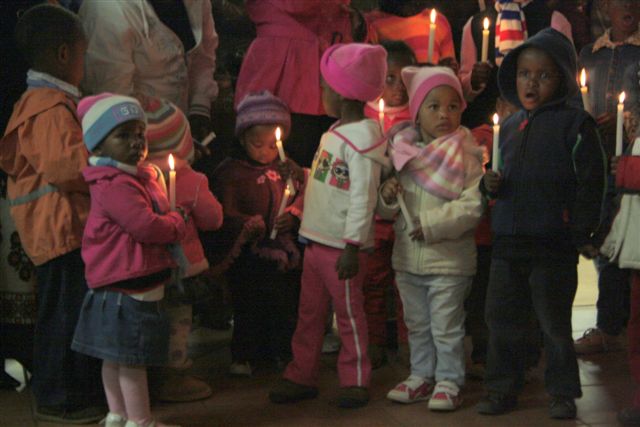 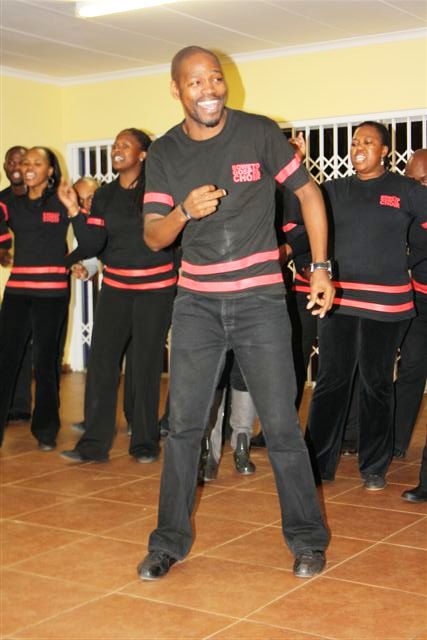 Click to find out more about the mothers who are involved in our jewellery project.

We are very excited to announce the launch of the Nkosi’s Haven Art gallery. The gallery was commissioned by Nkosi’s Haven to give exposure to artists via our website to the rest of the world. The Nkosi’s Haven website has due to Nkosi Johnson’s international appeal built up a following across the world. This creates a platform for other parties that are willing to work with us to be exposed to this following of loyal supporters of Nkosi’s Haven.